Meet more about this country

The Hashemite Kingdom of Jordan in an independent sovereign Arab State. It´s system of government is parliamentary with a hereditary monarchy. The reigning monarch, His Majesty King Abdullah II, is the head of state, the chief executive and the commander-in-chief of the armed forces. The King exercises his executive authority through the prime minister and the Council of Ministers, or cabinet. The cabinet is responsible before the elected House of Deputies which, along with the House od Notables (Senate), constitutes the legislative branch of the government. The judicial branch is an independent branch of the government. Since 1989, all elements of the Jordanian political spectrum have embarked together on a road to greater democracy, liberalization and consensus building. These reforms, which were guided by the Late King Hussein, have placed Jordan on an irreversible road to democratization. The result has been greater empowerment and involvement of everyday citizen in Jordan´s civic life, contributing to increased stability and institutionalization which will benefit the country far into the future. 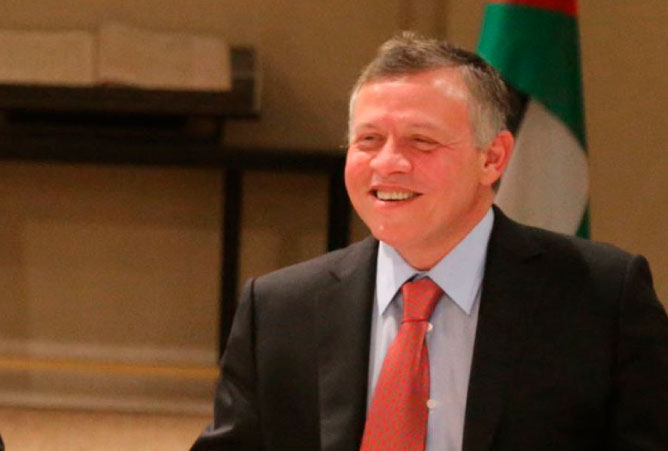 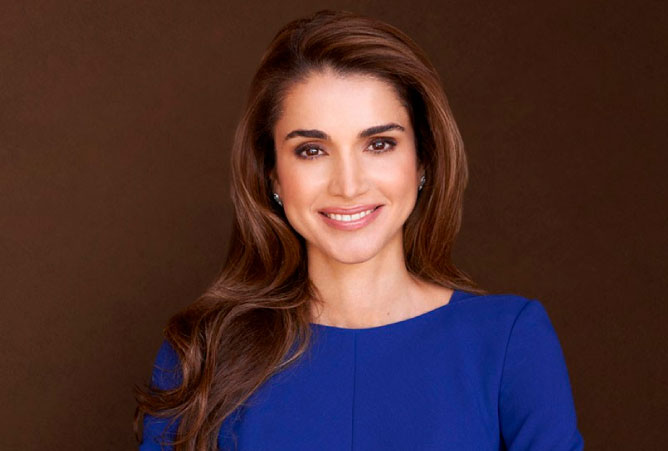 Rania Al Yassin was born on August 31, 1970. She obtained her Bachelor’s degree in Business Administration from the American University of Cairo. 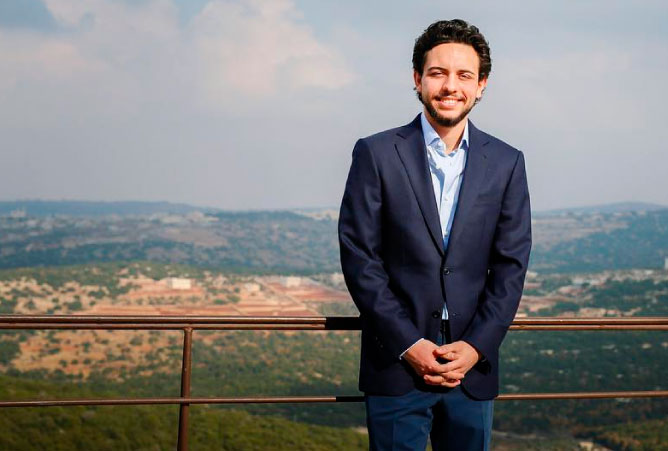 His Royal Highness Crown Prince Al Hussein Bin Abdullah II is the 42nd-generation direct descendant of Prophet Mohammad (Peace be upon him).

Jordan has a combination of Mediterranean and arid desert climates, with Mediterranean in the north and west of the country, while the majority of the country is desert. Generally, the country has warm, dry summers and mild, wet winters, with annual average temperatures ranging from 12 to 25 C and summertime highs reaching the 40s in the desert regions. Rainfall averages vary from 50mm annually in the desert to as much as 800mm in the northern hills, some of which falls as snow in some years.

Fridays and Saturdays are the weekly holiday as government offices, banks and most offices are closed. Government departments are open from 8:00 to 15:00 daily from Sunday to Thursday.

Time is GMT +2 in winter and + 3 in summer.
Summer time is observed from April till September.