About the H. Consul

Honorary Consul of the Hashemite Kingdom of Jordan

About the Honorary Consul 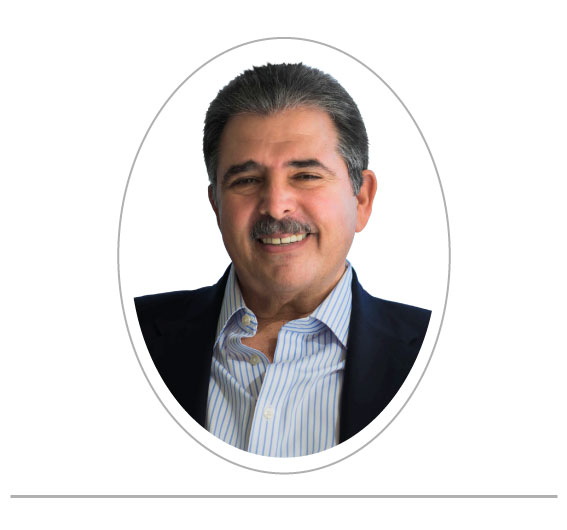 In 1984, Mr. Schucry Kafie received the official designation as Honorary Consul of the Hashemite Kingdom of Jordan given by the King Hussein Bin Talalde.

The Honorary Consul Schucry Kafie is a diplomat who is a charismatic leader, visionary entrepreneur, and philanthropist that leads innovation in his family owned companies at Honduras. He is founder of Lácteos de Honduras S.A. ( Lacthosa ) and Luz y Fuerza de San Lorenzo S.A. (LUFUSSA ).

Honorary Consul Schucry Kafie´s approach is to generate employment by creating businesses that stimulate the economy of Central America and the relentless pursuit of generating sustainable development in communities through education, entrepreneurship, innovation and family unity.